Here's When Brian Williams Is Coming to MSNBC

Brian Williams is coming back on air on MSNBC on September 22.

After losing his NBC Nightly News job and being suspended for six months following revelations that he had embellished stories about his experiences in the field, Williams will anchor live breaking news from Tuesday the 22nd on the cable-only news channel, according to the Hollywood Reporter.

That’s the first day of Pope Francis’s visit to the United States, so Williams will likely spend much of his first day back covering that story. Williams will not have a specific hour on MSNBC’s daily schedule once the lineup is announced; he’ll work on various different afternoon shows. 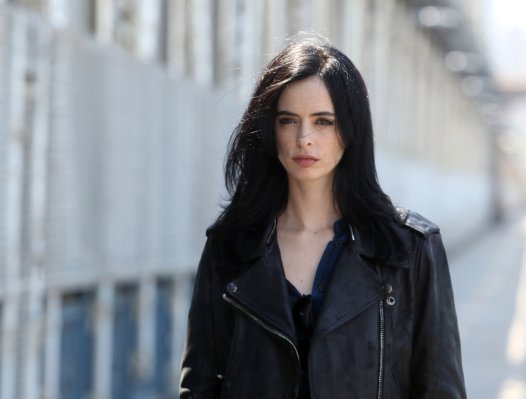 Everything You Need to Know About Marvel's Jessica Jones
Next Up: Editor's Pick