Hedge funds have figured out the brilliant scheme to make money even when they’re losing money, in the form of sky-high fees. One Boston-based fund is upsetting that model by only earning money when it outperforms certain benchmarks, and returning money to investors when it misses the mark, the Wall Street Journal reports.

Adage Capital Management LP, founded by two former Harvard University endowment executives, collects 20% of the fund returns that outperform the S&P 500. Traditional hedge funds collect 20% of investors’ profits, whether the fund has beaten a benchmark like the S&P 500 or not. Adage also has a smaller management fee than most hedge funds. So far, the fund has only had to refund investors twice, in 2002 and in 2008, though they’re also trailing the S&P 500 through August of this year.

The fund’s unusual model has helped it attract some deep-pocketed investors, like the University of California system. But Adage also may be leaving money on the table. Last year the hedge fund made $400 million in gross earnings, but that figure would have been closer to $1 billion under a traditional fee structure, according to the Wall Street Journal. 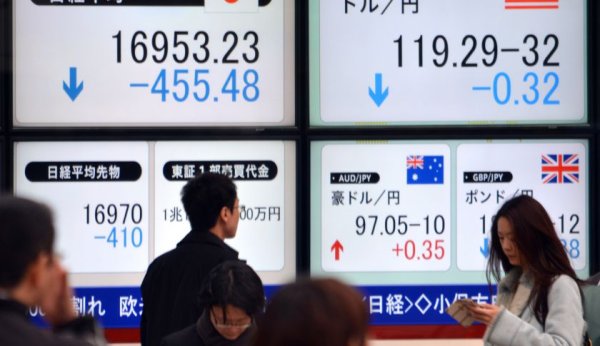 A Japanese Day Trader Made $34 Million In the Market This Week
Next Up: Editor's Pick