On Wednesday night’s episode of The Late Late Show, James Corden showed viewers that he and Late Show host Stephen Colbert had actually shot some promos for CBS.

Despite trying skateboarding and even riding digital bikes together, Colbert and Corden just couldn’t quite perfect any promo.

One of the highlights of the sketch included the two hosts putting on wigs and sweaters for CBS’ fake new drama series The Sweater Boys in which Corden warns: “Rhode Island … beware.”

Already, Colbert and Corden are a classic team — like Simon and Garfunkel, Woodward and Bernstein, Ben and Jerry, and as Colbert suggested: “Your mother and a punch in the face.” 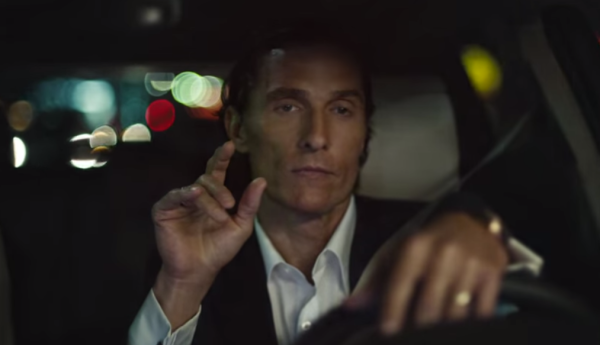