Why Super Mario Bros. Was One of the Best Games Ever Made

The Nintendo classic Super Mario Bros., widely considered one of the best video games ever made — and certainly one of the most important — celebrates its 30th anniversary on September 13.

But what’s so special about a decades-old game revolving around an Italian plumber trying to save a lost princess? It’s all about history. When Super Mario Bros. came out, the video game industry was a wreck. But Mario helped save it — and it wasn’t even in another castle.

To find out more about Super Mario Bros., watch the video above. 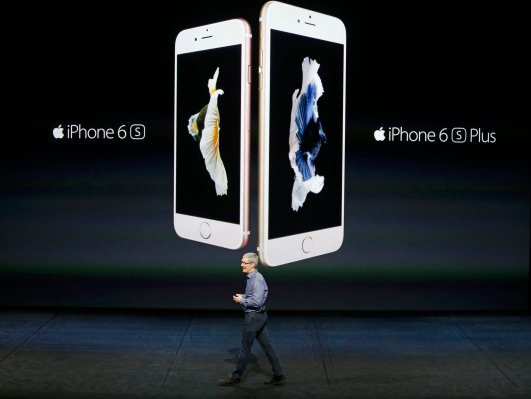 Why Apple's New iPhones Could Be Great for Gaming
Next Up: Editor's Pick