Arizona officials are investigating a series of shootings along Interstate-10 that have shattered car windows and left motorists anxious about driving the state’s freeways.

According to the Arizona Republic, officials say that a BB gun appears to have been used in several of the incidents. The latest occurred Thursday morning along Interstate-10 when a driver told police his car window was shattered, possibly by a BB gun.

The nature of the shootings resembles the pattern of shootings by John Muhammad and Lee Boyd Malvo, who killed 10 people at gas stations and along highways in the Washington D.C., area over a 21-day period in October 2002. But Phoenix itself has actually experienced something similar. Starting in 2005, Dale Hausner and accomplice Samuel Dieterman killed eight people in multiple drive-by incidents over a 15-month period.

Earlier this week, Col. Frank Milstead of the Arizona Department of Public Safety called the incidents “domestic terrorism,” but officials don’t appear to have any credible leads on who is responsible. “They’re trying to frighten or kill somebody,” Milstead said, according to the Washington Post. “I don’t know if this is a copycat crime, if it’s multiple people that’s involved in this type of insanity.” 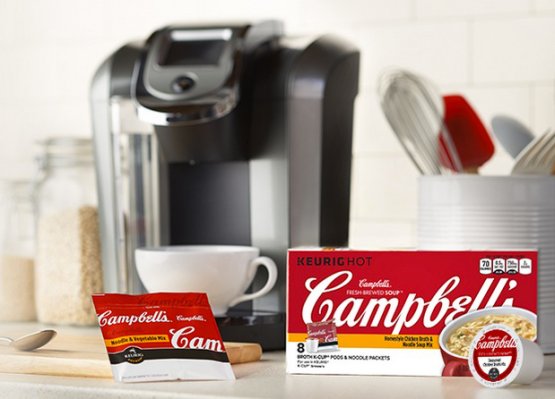