Women Are Held Back by Laws Across the Globe

What if you needed to get your husband’s permission to get a job? What if the laws in your country prohibited you from opening a bank account, or traveling outside the country?

Such restrictions are hard to believe in 2015, but they are the reality for many women across the world, according to a new report from the World Bank. Out of 173 economies covered in the report, 155—90%—have at least one law restricting women’s economic opportunities. In 100 countries, women are restricted from doing certain jobs and in 18 countries, men can legally prevent their wives from working.

The report, “Women, Business and the Law,” has come out annually since 2009 and looks at seven indicators of economic opportunity for women, including using property, getting a job and building credit. The report also found evidence that gender inequality leads to adverse economic impacts for women, such as fewer girls accessing secondary education, starting businesses, or making competitive salaries as compared to men.

The report wasn’t all bad news. More than a third of the countries studied have implemented reforms to help women over the last two years. Jamaica repealed a law that prohibited women from doing night work, Guinea changed its labor code to prevent hiring discrimination based on gender, and Germany introduced a 30% quota for women on corporate boards, to name a few reforms. 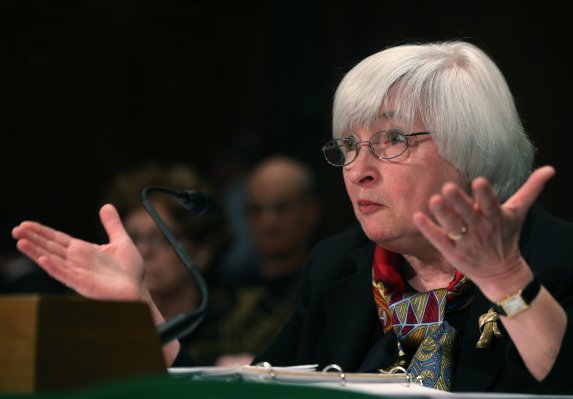