During Wednesday night’s performance, Taylor Swift added another star to the impressive group of famous friends who have joined her on stage throughout the 1989 World Tour. Wiz Khalifa surprised T. Swift fans in Houston by showing up to duet “See You Again,” his hit song with Charlie Puth for the Furious 7 soundtrack.

Wiz and Tay stunned the crowd by parading side-by-side down the runway as a fireworks show erupted around them.

When the song was over, they pulled on fans’ heartstrings even more by giving each other a long and emotional hug on stage. Swift acknowledged how heartwarming the hug was by retweeting this video, MTV reports.

Taylor also posted to social media some behind the scenes shots from the day. 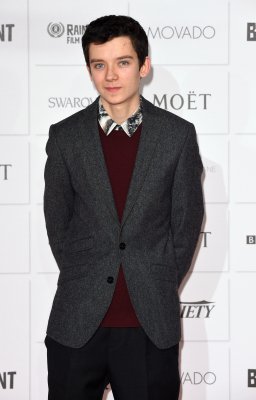 Asa Butterfield Would Like a Career Like Leonardo Dicaprio’s, With a Side of Nature Docs
Next Up: Editor's Pick