Tesla and SpaceX CEO Elon Musk has long been fascinated by Mars, and on Wednesday night he shared with viewers of “The Late Show with Stephen Colbert” some of his plans for making it a more hospitable place for humans.

“There’s the fast way and the slow way,” said Musk, who called Mars “a fixer upper of a planet.”

The fast way, according to Musk, would be to drop thermonuclear weapons on the poles of Mars, which would warm the planet and would trigger a chain reaction that releases carbon dioxide into the Martian atmosphere, and then continues to warm the planet.

The other idea Musk proposed was to simply export carbon dioxide from Earth to Mars, though that process would take a lot longer. 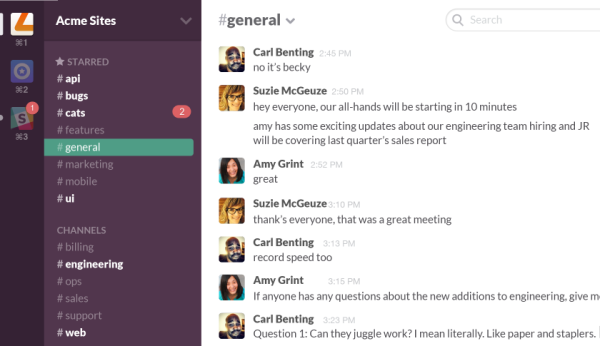