The Justice Department will put a renewed focus behind targeting individual executives in incidents of corporate fraud and other white-collar crime, according to a new memo released Wednesday.

The memo, obtained by the New York Times, was released to prosecutors nationwide. In the document, Deputy Attorney General Sally Q. Yates urges prosecutors to demand evidence against named employees, “regardless of their position, status or seniority,” in exchange for being credited for cooperating with the government—a status that could save companies billions of dollars and lessen charges against them.

The Just Department has been criticized for accepting large settlements from companies it has investigated while failing to punish individuals behind the wrongdoing. The department has countered that charging executives themselves is often difficult, if not impossible. The memo acknowledges that charging higher-level employees is challenging because they “may be insulated from the day-to-day activity in which the misconduct occurs.”

In an interview with the Times, Yates explained the Justice Department was seeking to lose its image of being too cozy with Wall Street: “The public needs to have confidence that there is one system of justice and it applies equally regardless of whether that crime occurs on a street corner or in a boardroom,” said Yates. 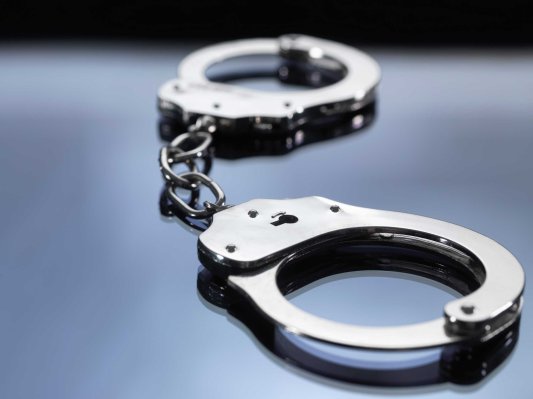 Father-Daughter Pair Arrested For Setting Up Sham Marriages For Legal Residency
Next Up: Editor's Pick