Debbie Ziegler holds a photo of her daughter, Brittany Maynard, as she receives congratulations from Ellen Pontac, after a right-to die measure was approved by the state Assembly, in Sacramento, Calif., on Sept. 9, 2015.
Rich Pedroncelli—AP
By Josh Sanburn

The California Assembly approved a bill Wednesday that would allow terminally ill patients to obtain life-ending medication. The legislation will now move to the Senate, which has until Friday to approve the measure. If it does, and the governor signs it, California will become the fifth state to approve the controversial practice.

State lawmakers have been trying to pass a so-called right-to-die bill since the death last year of Brittany Maynard, a 29-year-old California woman who moved to Oregon so she could end her own life after she was diagnosed with terminal brain cancer. The legislation had momentum earlier this summer when it passed the Senate. But in July, the bill failed to make it out of the Assembly Health Committee in part due to pressure from the Catholic Church, which opposes any physician participation in dying. Legislators re-introduced the bill during a special session last month.

The bill will now go back to the Senate, where it’s likely to pass, and then onto Gov. Jerry Brown, a Democrat who at one time considered becoming a Catholic priest. He has yet to indicate where he stands on the issue.

“The bipartisan approval of this bill is a major milestone for our movement to empower patients in their end-of-life decisions,” said Barbara Coombs Lee, president of Compassion & Choices, a group that supports the practice, in a statement.

California would become the first state to pass an aid-in-dying bill since Maynard’s death in November 2014. The legislation is largely modeled off of Oregon’s Death With Dignity bill, which allows doctors to prescribe medication to patients who have six months or less to live. The practice’s opponents say that the Oregon law has been abused and that family members have taken advantage of sick and dying family members. Aid-in-dying supporters say there are no credible documented cases of abuse.

If the bill is signed into law, California would become the fifth state to allow the practice. Oregon, Washington and Vermont have passed legislation allowing the practice while Montana’s courts have authorized it. 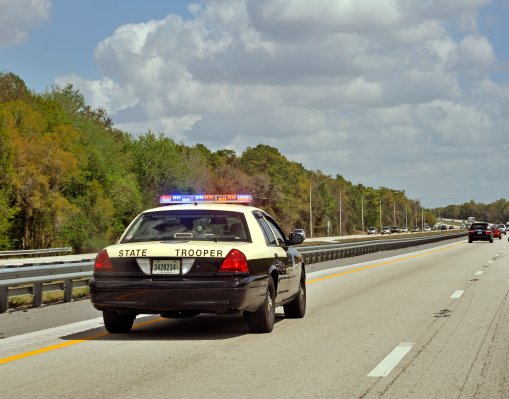