More than 111 million people watched the Seattle Seahawks stomp down the Denver Broncos for an easy Super Bowl win on Sunday night, but the real game was on Twitter.

And the winner, according to Nielsen’s post-game report, was undoubtedly Esurance. The auto insurance company didn’t air an ad during the telecast, during which a 30-second spot cost as much as $4 million, but it did right afterward. And it saved—big.

In fact, Esurance said it saved so much it would give $1.5 million—the difference between airing it during or after the game—to a single Twitter user who used the hashtag #EsuranceSave30 before 4 a.m. EST on Monday. The ad featured John Krasinski from The Office.

More than 1.85 million tweets that included the hashtag were sent by more than 1.2 million people, Nielsen found, more than four times it’s nearest competitor. But Budweiser used two hashtags—#SaluteAHero and #BestBuds—and only 290,500 people tweeted with them about 393,700 times.

The contest winner will be announced on Wednesday during Jimmy Kimmel Live. 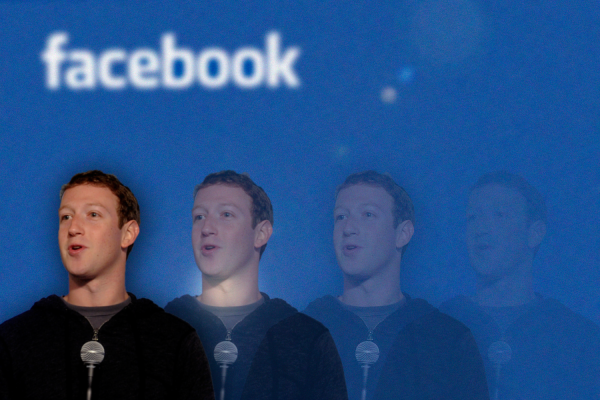 Facebook Turns 10: What If It Had Never Been Invented?
Next Up: Editor's Pick