French scientists are studying a 30,000-year-old virus after they discovered it in Siberian permafrost.

In new research published in the journal, Proceedings of the National Academy of Sciences, researchers studied a so-called “giant virus” called Mollivirus sibericum discovered in the frozen permafrost. It’s the fourth “giant” virus found and analyzed since 2003. The researchers say the discovery could be of concern in the face of climate change and melting ice.

“A few viral particles that are still infectious may be enough, in the presence of a vulnerable host, to revive potentially pathogenic viruses,” one of the lead researchers, Jean-Michel Claverie, told AFP.

The researchers plan to “revive” the virus in a safe laboratory setting. They will place it in a single cell amoeba in order to research it. 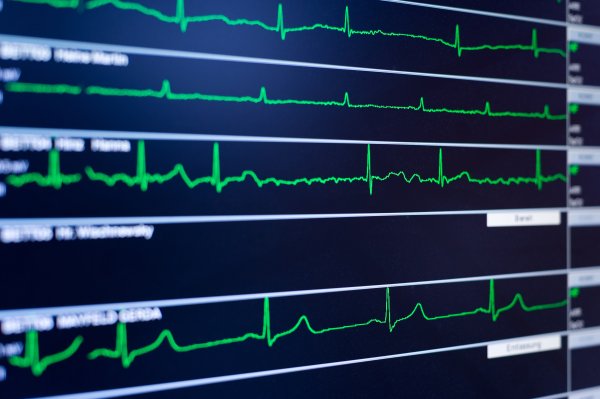 Having A Low Heart Rate Is Linked To Being A Criminal: Study
Next Up: Editor's Pick