This Mexican Soccer Ad Uses Donald Trump's Words Against Him

Donald Trump’s frequent barbs toward Mexico has made him a villain to many in the country, even resulting in the famous Trump piñata. Now, a Mexican television network is turning the billionaire presidential candidate’s rhetoric against him in an advertisement for Mexico’s national soccer team.

The ad for TV Azteca begins with a rock version of “The Star Spangled Banner,” the American flag, and Donald Trump, but quickly cuts to in-game footage of players from the Mexican and U.S. men’s soccer teams facing off against each other.

“Our country is in serious trouble,” Trump says to images of the Mexican team scoring on the U.S. “We don’t have victories anymore.”

The ad comes in advance of an important match between the two teams next month that will determine which squad qualifies for the 2017 Confederations Cup. Despite the cheeky ad, it’s worth noting that the U.S. defeated Mexico in April. 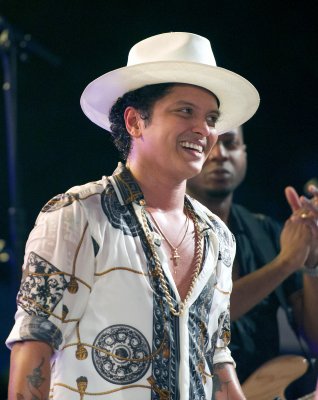