Ardbeg Distillery, based on the island of Islay in Scotland, launched some of its whiskey into space in 2011 where it orbited the planet on the International Space Station until returning to earth on Sept. 12, 2014.

The point of this experiment was to see if the whiskey would mature differently in micro-gravity as compared to normal gravity, and how that would affect the taste. Dr. Bill Lumsden, Ardbeg’s director of distilling, whiskey creation, and whiskey stocks, examined the space-aged whiskey and wrote up his results in a white paper.

What this all results in is the taste, which Dr. Lumsden writes is fairly different between the two samples. The aroma of the ISS sample supposedly has “notes of antiseptic smoke, rubber, smoked fish,” leading into “earthy/soil notes, a savoury, beefy aroma, and then hints of rum & raisin flavoured ice cream.”

The taste elicited notes of “earthy peat smoke” and “smoked bacon or hickory-smoked ham” with a long and intense aftertaste characterized by “antiseptic lozenges and rubbery smoke.”

Suntory, a Japanese whiskey-maker, is following in Ardbeg’s footsteps with its own plans to send whiskey into space. 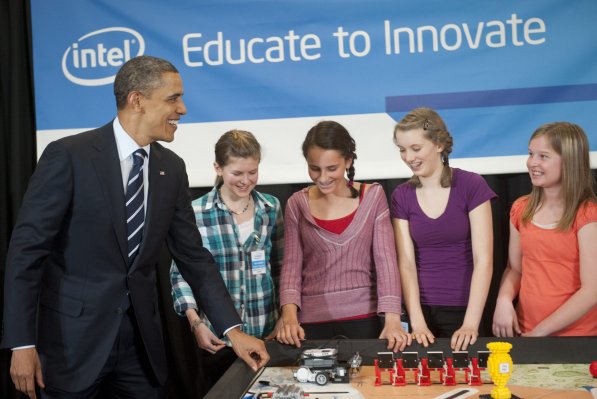 Intel to End Sponsorship of Math and Science Contest
Next Up: Editor's Pick