Tina Fey may not be on social media, but that doesn’t mean she doesn’t know the joys of Dubsmash, the messaging service that lets users add music to videos recorded on their phones like, say, Beyoncé’s “Flawless”. A few weeks ago, Fey’s Unbreakable Kimmy Schmidt co-star Titus Burgess stopped by Late Night with Seth Meyers and talked about capturing Fey and Jane Krakowski lip syncing to the Beyoncé hit. While the video went viral because it, too, was flawless, Fey was unimpressed.

On Tuesday night she stopped by Late Night and decided to “teach the internet to care about itself more and raise its standards,” because according to Fey, “the internet has such low self-esteem it will settle for anything.” To school the internet, she unveiled the greatest Dubsmash ever, which comes courtesy of her former Saturday Night Live co-star Maya Rudolph. This is how the professionals do it, internet. 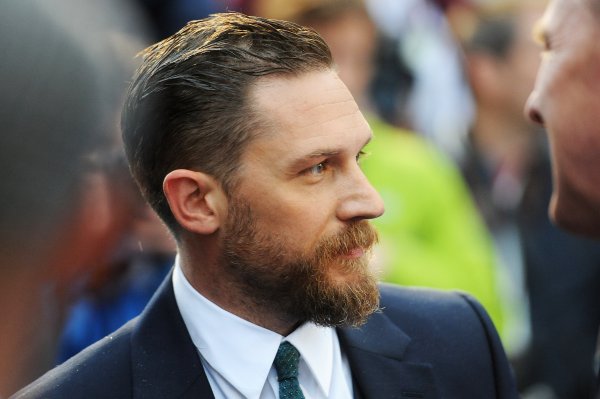 See How This Movie Poster Cleverly Hides a Bad Review
Next Up: Editor's Pick