A pair of five-year-old boys in Russia managed to escape their kindergarten by digging a hole under a fence with toy spades and went on a daring mission to buy a sports car.

The intrepid youngsters had apparently been digging their escape route for several days, writes Agence France-Presse.They then made their move when teachers and students were on a walk in the kindergarten grounds.

After breaking free of their nursery school in the city of Magnitogorsk, in the Urals region, the pair walked just over a mile to a luxury car showroom.

When a woman saw the unaccompanied boys and asked what they were doing, they replied that they wanted to buy a Jaguar but didn’t have any money, local paper Komsomolskaya Pravda reported. The children were then taken to a police station.

The teacher in charge at the time has been fired from the kindergarten and the acting head was given a warning. 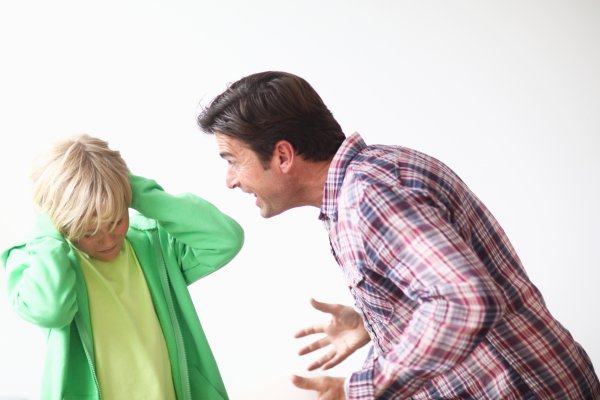 Watch a Fake PSA About the Dangers of Dad Jokes
Next Up: Editor's Pick