A dead squirrel found last month in Lake Tahoe, Calif., has tested positive for the plague, authorities said on Friday.

The squirrel’s body was discovered on Aug. 17 at a picnic area adjacent to the Tallac Historic Site and sent to a state laboratory for testing, El Dorado County health officials said in a statement. Warning signs have been posted in the affected area, advising individuals to report any dead or sick rodents.

Authorities said they are not aware of any human contact with the squirrel.

“Plague is naturally present in many parts of California, including higher elevation areas of El Dorado County, so we need to be cautious around animals that can carry it,” said Karen Bender, a supervisor with the El Dorado County Environmental Management Division.

Two human cases of the plague have been reported in California so far in 2015, according to El Dorado County authorities. Both people were treated and recovered. 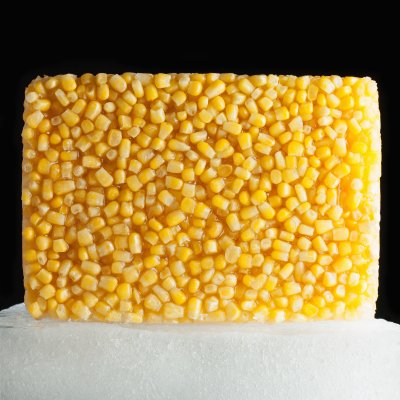 Milky Water, Metal in Pork Sausage and 3 Other Foods Not to Eat This Week
Next Up: Editor's Pick