A white man whose poem was published Tuesday under a Chinese-sounding pseudonym in The Best American Poetry anthology has provoked accusations of racism and cultural appropriation.

Indiana genealogist Michael Derrick Hudson, whose poem “The Bees, the Flowers, Jesus, Ancient Tigers, Poseidon, Adam and Eve” appears in the annual poetry collection, said he chose then pen name “Yi-Fen Chou” after being rejected by 40 different journals under his real name, the Washington Post reports.

“As Yi-Fen the poem was rejected nine (9) times before Prairie Schooner took it. If indeed this is one of the best American poems of 2015, it took quite a bit of effort to get it into print, but I’m nothing if not persistent,” Hudson wrote in his bio, which appears at the end of the anthology.

Many observers in the poetry and Asian-American communities have accused Hudson of appropriating an ethnic identity traditionally underrepresented in American literature. Phil Yu, who runs the blog Angry Asian Man, likened Hudson’s decision to “employing yellow face in poetry.”

Guest editor and Native American poet Sherman Alexie addressed the controversy on Monday in a blog post, explaining his decision to keep the poem even while admitting the apparent race of the poet had been a factor in his selection process.

“Yes, in keeping the poem, I am quite aware that I am also committing an injustice against poets of color, and against Chinese and Asian poets in particular,” wrote Alexie, who described Hudson’s pen name as a “deceitful pseudonym.” 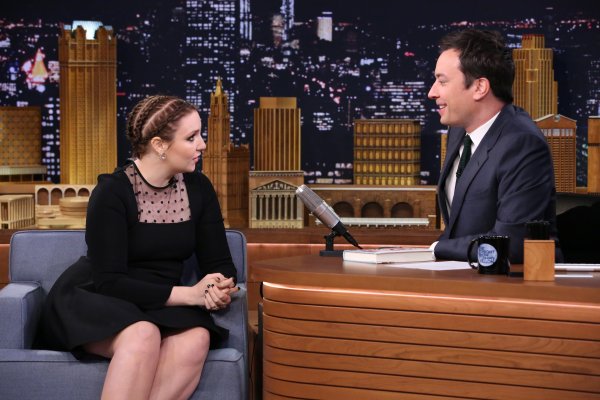 The Truth About Racial Identity Theft
Next Up: Editor's Pick