Hillary Clinton apologized for the first time on Tuesday for using a private email account during her time as Secretary of State, an admission that many Democrats have long waited for as a means to quell the controversy swirling around her campaign.

“That was a mistake. I’m sorry about that. I take responsibility and I’m trying to be as transparent as I can,” Clinton said in response to a question by ABC’s David Muir about her use of a private email account, in an interview that aired Tuesday night.

Later in the day, Clinton took to Facebook and emailing her supporters for a full-throated mea culpa that included an explanation of her thinking, and links to campaign literature on her email use.

“Yes, I should have used two email addresses, one for personal matters and one for my work at the State Department,” Clinton said in an email to supporters Tuesday night. “Not doing so was a mistake. I’m sorry about it, and I take full responsibility.”

Clinton’s critics have accused her of using the private server to illegally send and receive classified emails, but the Democratic frontrunner has long insisted that she did nothing wrong and that no emails were classified at the time of sending. She and her aides have often pointed to government regulations they say permitted her to keep her own email address.

She has since stressed her cooperation with the State Department in turning over 55,000 pages of work-related emails. The campaign has also pointed to other top government officials, including Secretary of State Colin Powell, who have used their persona email addresses for official business.

Clinton’s apology on Tuesday marks a significant change in tone for the Democratic frontrunner. While she has said before she accepts responsibility for using the server, she has repeatedly declined to apologize for it, telling the Associated Press as recently as Monday that hosting a server in her private home in Chappaqua, New York “was allowed.”

Her latest comments express regret over not fully addressing the email controversy. “I know this is a complex story. I could have — and should have — done a better job answering questions earlier. I’m grateful for your support, and I’m not taking anything for granted,” Clinton said.

Republicans quickly pounced on Clinton after a segment of her interview with ABC aired on Tuesday, despite her contrition. “Hillary Clinton’s reckless attempt to skirt government transparency laws put our national security at risk and shows she cannot be trusted in the White House,” said Republican National Committee spokeswoman Allison Moore. 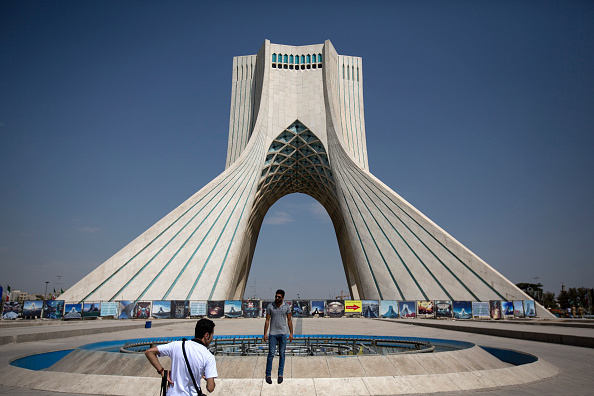