This Is the Best-Selling Sports Car Among Women

The new 2015 Mustang convertible is viewed on top of the observation deck at the Empire State Building in honor of 50 years of the Ford Mustang on April 16, 2014 in New York City.
Spencer Platt—Getty Images
By Ben Geier

The Ford Mustang is a classic muscle car — smooth curves, just enough power, and an all-American back story strong enough to have a great song written about it. The newest iteration of the car is also, apparently, the most popular sports car among American woman, according to Bloomberg.

Mustangs hold a 36% share of sports car purchases by woman this year.

“Women like it because it is a practical choice,” Erich Merkle, Ford’s U.S. sales analyst, told Bloomberg. “It looks great, and it provides good performance and fuel efficiency.”

The EcoBoost engine, which has four cylinders and is the most efficient option, is more popular among woman drivers than the V6 and V8 engine options. Woman buying Mustangs are also more likely to go with the drop top option than men.

It isn’t just women buying the car, though — the Mustang is likely to be the most popular sports car worldwide for 2015. This version of the Mustang was revealed at the end of 2013 to much fanfare, as the 2015 model year represents the 50th anniversary of the original vehicle. 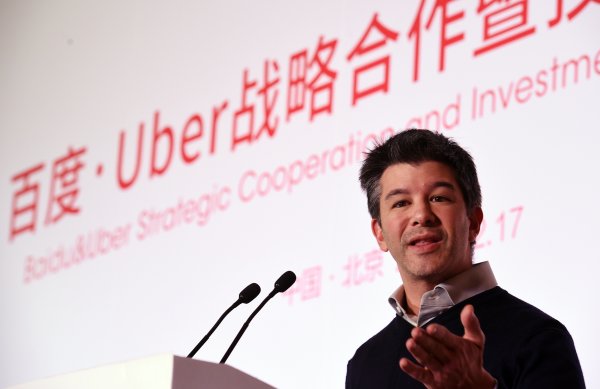 China's Problems Aren't Slowing Down Uber
Next Up: Editor's Pick