As part of his ongoing campaign against the illegal wildlife trade, Prince William plans to make a direct television appeal to Chinese consumers.

William believes the speech, which will be shown on China’s top-rated TV channel after being taped in London in mid-October, is a chance to widen the appeal of his fight for endangered wildlife.

The Duke of Cambridge, 33, wants “to explain how people around the world must work together to save some of the planet’s most critically endangered species before they are lost forever,” a palace spokesman said in a statement Monday. “He considers this issue an important test for his generation’s ability to solve the much more complex global challenges it will face in the decades to come.”

William set up United for Wildlife in 2013, and has also taken part in talks with the Chinese president Xi Jinping and President Barack Obama on the issue. And when he visited China in March, he made a hard-hitting appeal for wildlife protection.

“He was pleased to raise this issue with the president of China when they met in Beijing earlier this year and has been encouraged by China’s willingness to play its part in the fight against the illegal wildlife trade,” the spokesman said.

The upcoming broadcast of the speech, which will be in English in a show called Let’s Talk, will air around the same time as a state visit to London by the Chinese president and his wife, Peng Liyuan.

The visit is part of a series of engagements William and wife Kate have plannedfor the fall. Prince Harry is also set to return to royal duties next week when he gets back from a three-month tour aiding conservation in southern Africa. 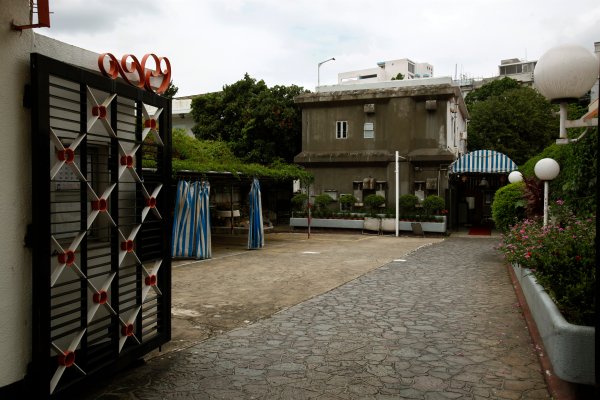