“With great sadness, we have decided to separate, after 18 years of love and shared history,” the couple said in a joint statement, first reported by People. “We will continue to be supportive of each other in every way possible moving forward.”

Earlier this year, Hamm completed rehab for alcohol abuse. The couple fended off rumors that they were breaking up, releasing a statement in April saying they were still together. Hamm credited Westfeldt for her support through his time in rehab.

Hamm and Westfeldt began dating in 1997. The couple starred together in the 2011 film Friends with Kids. 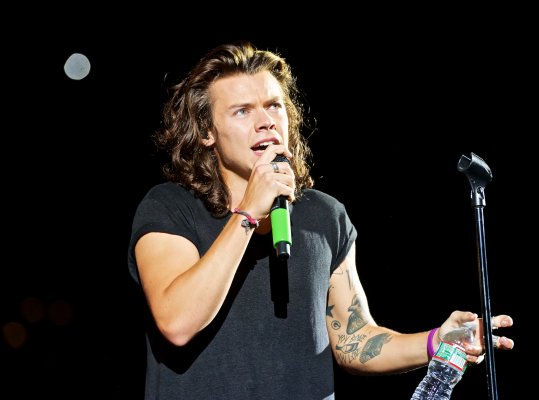