Baby Dies After Grandparents Forget Him in Hot Car

An 11-month-old boy died in Georgia on Saturday when his grandparents forgot him in a hot car for more than two hours.

All signs indicate the boy’s death are accidental, “but we are keeping an open mind,” Walker County Sheriff Steve Wilson told CNN.

The boy’s grandparents, Kyle and Meta Hendershot, were babysitting as the child’s mother, who works an overnight shift, slept at home. The grandparents had taken the baby, Jaxon, to church along with other members of the family.

A couple hours later, the boy’s mother asked about the boy. It was then “that the grandparents realized that he child wasn’t [inside],” Wilson said. Temperatures in the area hit 90 degrees; in an enclosed vehicle, temperatures can soar up to 172 degrees in as little as 15 minutes, the sheriff said.

The family is blaming a “lack of communication,” saying the relatives believed one of the others in the car had brought the child in and put him to sleep.

Jaxon was the 19th child to die in a hot car in the U.S. in 2015, according to the Department of Meteorology and Climate Science at San Jose State University in California. 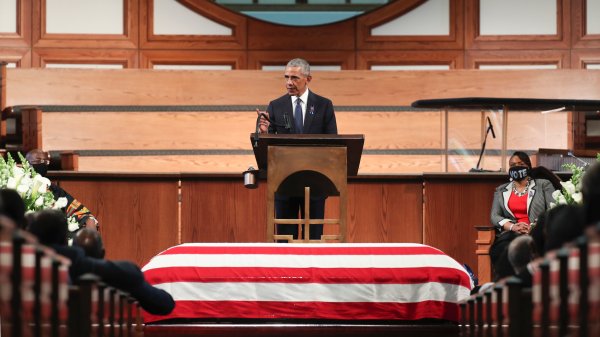