Scientists Discover Up to 100 Giant Standing Stones Near Stonehenge

Archaeologists believe that giant stones found buried in an area five times the size of Britain’s most famous prehistoric monument, Stonehenge, were probably part of a ritual sacrifice site.

The 4,500 year-old stones, believed to be made from local stone, were found underneath 3ft of earth, two miles away from Stonehenge in Wiltshire, reports the BBC.

Researchers from the Stonehenge Hidden Landscapes team found up to 100 stones using geophysical imaging technology and remote sensing. They are also creating an underground map of the area.

“We don’t think there’s anything quite like this anywhere else in the world….This is completely new and the scale is extraordinary,” lead researcher Vince Gaffney, of the University of Bradford, told the BBC.

“The hidden treasure trove of the Stonehenge landscape just begs the question about why are all these incredible structures here” says Andy Rhind-Tutt, chairman of nearby Amesbury Museum. 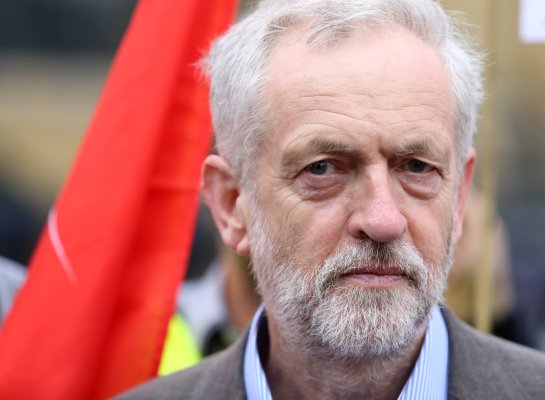 Meet the Man Shaking Up Britain's Political Establishment
Next Up: Editor's Pick