Panic broke out in Bangkok on Monday morning after local authorities mistook an unidentified fireball for a plane crash, dispatching more than a hundred rescue workers from across the Thai capital.

While the shooting-star-like spectacle could have been a meteorite, it could also have been space junk falling from the sky, deputy director of the National Astronomical Research Institute of Thailand Saran Poshyachina told the Bangkok Post.

Worawit Tanwutthibundit, an astronomer stationed at Chachoengsao Observatory, said that the public should not be concerned either way. “The photo of the white smoke that has been shared a lot is in fact the train of smoke of a meteor,” he told Matichon newspaper. “This is a normal phenomenon.”

A representative from the Bangkok Planetarium said that typically most meteorites burn out in the atmosphere before hitting the earth. 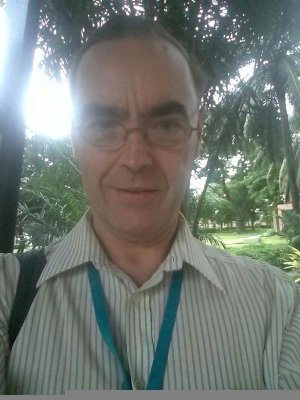 U.K. Academic Held at Bangkok Airport
Next Up: Editor's Pick