An annual pillow fight for freshman cadets at the United States Military Academy at West Point turned violent this August, leaving 30 injured, including 24 who suffered from concussions.

The pillow fight has long been a way for freshman to blow off steam after training over the summer, but the New York Times reports this year several students packed pillows with hard objects and bloodied and bashed fellow revelers.

The fight occurred on Aug. 20 and generated buzz on social media, according to the Times, but the military academy did not confirm that the fight and injuries occurred until Thursday.

A video of the event posted on People.com shows some, but not all, cadets wearing amour and helmets to protect from the blows delivered by their friends and classmates.

Participants told the New York Times that a cadet had suffered from a broken leg and one person had to be taken away in an ambulance after being knocked unconscious.

The school says all injured students have returned at that they are investigating the incident.

“West Point applauds the cadets’ desire to build esprit and regrets the injuries to our cadets,”Lt. Col. Christopher Kasker, a West Point spokesman, said. “We are conducting appropriate investigations into the causes of the injuries.” 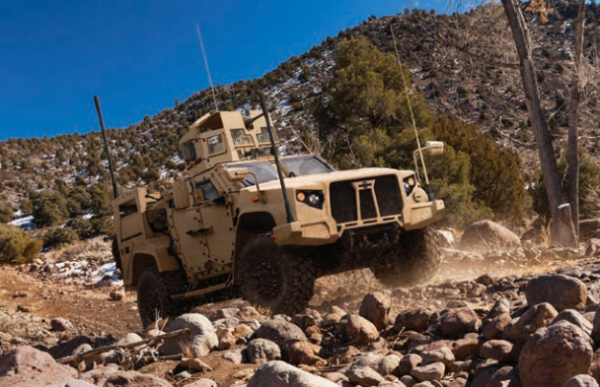