Amsterdam to Repay Jews for Late Rent Fines During WWII

Amsterdam will pay the descendants of Jews who were charged late rent while housed in concentration camps during WWII. The city said in a statement Friday that the fines were “unfairly collected” and that relatives will be repaid.

About 80,000 Jews were taken from Amsterdam to concentration camps between 1940 and 1945. Only about 18,000 survived, according to Agence France Presse. About 240 survivors of concentration camps were forced to pay fines for uncollected rent when they returned to Amsterdam, a Dutch Institute of War, Holocaust, and Genocide study shows.

The descendants will receive about €1,800, on average, for the fines imposed but the exact sum depends on the case. 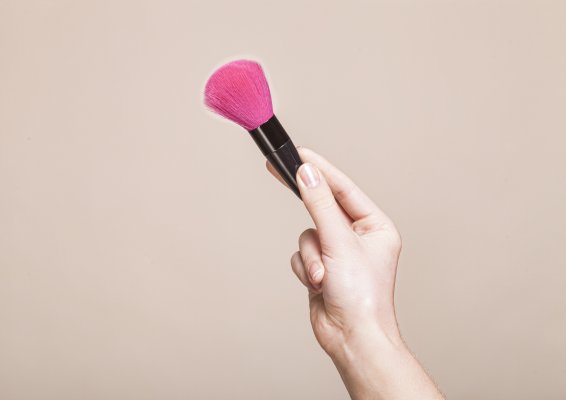 This Beauty Tutorial Has a Surprisingly Powerful Message
Next Up: Editor's Pick