The Twitter announcement comes within days of the 10-episode first season’s release on Aug. 28. The show dramatizes the history of cocaine kingpin Pablo Escobar in Colombia and law enforcement’s fight against drug cartels in 1980s.

“Narcos” stars include Wagner Moura as Escobar and Game of Throne‘s Pedro Pascal as DEA agent Javier Peña. Adam Fierro, who produced The Shield, will take over as showrunner for the second season. 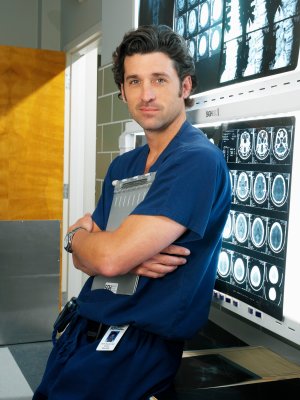