British composer Max Richter hopes you are snoring before you finish his latest release.

Sleep, an 8-hour classical piece released Friday, features gentle strings and peaceful piano. He has called it a “personal lullaby for a frenetic world. A manifesto for a slower pace of existence.”

Richter says sleep is an integral part of his creative process. “Sleeping has always been one of my favorite activities,” Richter told TIME. He’s also aware that most of us aren’t getting enough of it. Recent research shows that high school students, air traffic controllers and even surgeons are suffering from dangerous levels of sleep deprivation. Meanwhile, sales have skyrocketed for children’s book The Rabbit Who Wants to Fall Asleep, written by a Swedish behavioral psychologist who uses reinforcement techniques in the book to calm children into drifting off.

Read more: The Power of Sleep

Richter, whose haunting style has made him a popular soundtrack composer for shows like HBO’s The Leftovers and movies like the thriller Shutter Island, consulted with author and Baylor College neuroscientist David Eagleman in developing his composition. He composed the piece over the course of two years but wasn’t initially aiming to try to get people to fall asleep so much as slow down. (He’s simultaneously released a one-hour, condensed version of Sleep meant for daydreamers.)

Sleep deprivation is a thoroughly studied subject, but music’s role in promoting sleep has mostly focused on children. Could a lullaby for grownups actually work? In 2014, an album released in collaboration the British Academy of Sound Therapy purported to include “the most relaxing song ever,” a track titled “Weightless.” The song was able to drop heart rates by 35% in 40 women more than Mozart and Coldplay—but whether or not it promoted sleep was not part of the study.

Richter is not looking for scientific proof that it works, per se. “Brain scans are interesting and all that,” he says. “But we’re overloaded with data. I see this project as a big pause button.”

Richter will put on the first of a series of live performances in Berlin in the fall 2015. It will begin at midnight and end at 8 am. The performance will be set up with the orchestra encircled by hundreds of beds. At 8 am the next day, Richter will ask the audience about their experience. 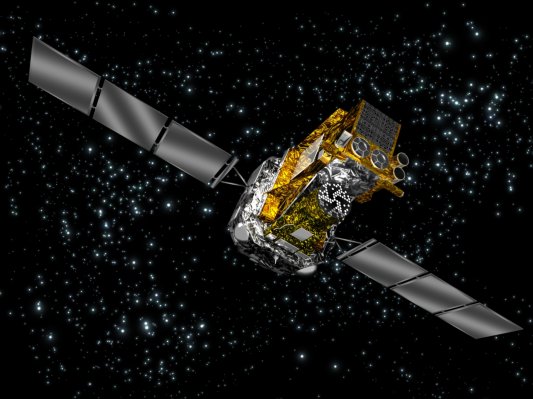 How to Kill a Satellite — and Why You'd Want to Do It
Next Up: Editor's Pick