If Donald Trump ever feels he needs statistics to back up his claim that America is on the decline, we’ve got a great one for him: Americans just aren’t grilling as much as they once were.

That’s right, according to a report in Bloomberg News, “The percentage of U.S. homes using their barbecue grill for a main meal in a typical two-week period slipped to 35 percent last year from 40 percent in 2009.” The trend in this data, from NPD group, is explained in part by the fact that beef prices risen more than 50% over the past ten years.

Meanwhile, according to the Hearth Patio, and Barbecue Association, sales of grills have fallen steadily from nearly 18 million per year in 2007 to 13.9 million in 2013. Another reason for the decline, according to the report: “Shifting U.S. demographics, with more Hispanic and Asian consumers and a younger generation that craves bolder, international flavors.”

So if you’re planning to have a traditional burger and hot dog this weekend, realize that you are taking part in a waning tradition. Just don’t tell Donald Trump, he might get upset. 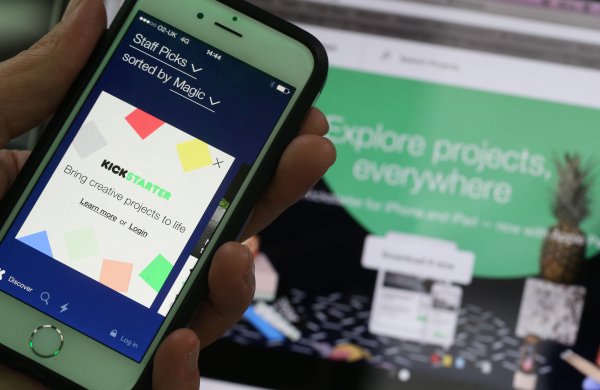