Indo-Canadian actress Sunny Leone poses during the grand finale of the AdictionDeo Contest in Mumbai on December 20, 2014.
STR—AFP/Getty Images
By Rishi Iyengar

The politician, Atul Anjan of the Communist Party of India, targeted Indian-Canadian actress Sunny Leone and a television ad that shows her promoting a condom brand on a beach.

“This advertisement develops a sexually infected mindset and finishes off your sensibility,”Anjan said at a political rally, according to the Indian Express newspaper. “If such advertisements will continue to be shown on television then there will certainly be an increase in rape cases.”

Leone, who moved to India in 2011 to pursue a career in Bollywood, also shot back on Twitter by saying that politicians shouldn’t “waste time” on her and should focus on serving the people.

Anjan later apologized to supporters of Leone for his remarks, but stood by the views expressed.

“I apologize but I don’t stand for such ads,” he was quoted as saying by the Times of India newspaper. 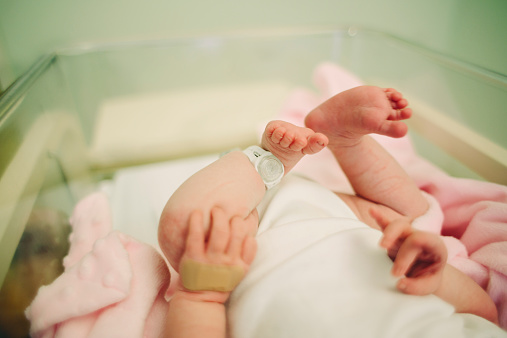 Three Irish Sisters Gave Birth On The Same Day, At The Same Hospital
Next Up: Editor's Pick