Student With a DWI Uses Barbie Jeep to Get Around Campus

When life handed this Texas State student a DWI-sized lemon, she made lemonade.

Tara Monroe, a junior at Texas State, was spotted zipping around campus in her tiny Barbie Jeep after having her license suspended for refusing to take a breathalyzer test after a rap concert, according to MySanAntonio.com. Her dad brought her a bike to replace the car she could no longer drive, but Monroe thinks biking around campus “sucks.”

So, she got innovative. She tracked down a little girl unloading a Barbie Jeep via craigslist, bought the car for $60, and drove off in the sunset.

Folks around town (and on the internet) have really gotten a kick out of seeing the 20-year-old buzz around campus, living out the fantasy of Barbie girls across the globe and Monroe relishes the attention.

“This is the best way I could have gotten my 15 minutes of fame,” she said. “Basically, it was the best decision I’ve made in college, yet.” 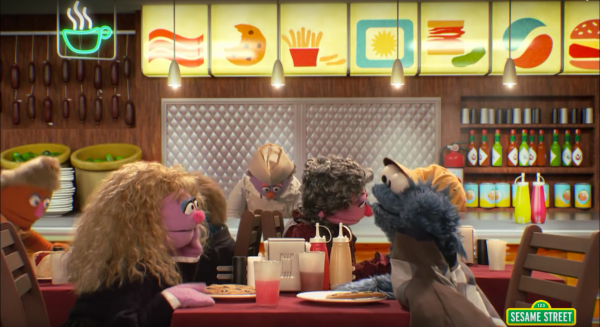