Listen to New Empire Songs By Pitbull and Ne-Yo

With only three weeks to go until the heavily anticipated premiere of Empire, 20th Century Fox TV, Fox and Columbia Records have released two new tracks from the second season of the pop culture phenomenon: “No Doubt About It” with star Jussie Smollett and Pitbull (who co-wrote it with Ne-Yo) and “Aint About the Money” with Smollett and costar Yazz.

Both songs will appear on Empire: Original Soundtrack from Season 2 Volume 1, which is slated to drop later this year. 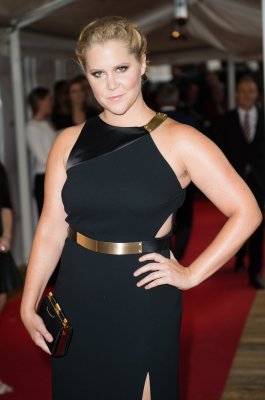 Amy Schumer Gets in on the Stephen Colbert-Jeb Bush Contest Fun
Next Up: Editor's Pick