In criticizing unfettered capitalism, Pope Francis has said that greed “condemns and enslaves men and women.”

That denunciation certainly hasn’t resonated with some people in Philadelphia, who are trying to make a quick buck by renting out apartments, rooms, and even cars to the masses of people who will flock to the city later this month for the Pope’s visit.

Bloomberg reports that there are hundreds of rental listings on Craigslist that cite the Pope’s visit, including one intrepid “landlord” who’s hoping to rent out his 1993 Honda Civic for $30 a night.

The most decorated battleship in U.S. history is also looking for tenants. The U.S.S. New Jersey docked on the Camden waterfront has bunks for rent for $75 per night—a price that includes dinner and breakfast.

Vacation rental site HomeAway pegs the average nightly rate at $1,690 for the week of the Pope’s visit, which is eight times as much as the average stay in Philly the rest of the year. That markup is bigger than what visitors paid in New Orleans for the 2013 Super Bowl, Bloomberg said.

There are some affordable options in the city. HomeAway lists hundreds of rentals that are priced at less than $100 per night. Perhaps those landlords heeded Archbishop Charles Chaput’s plea that Catholics in Philly show generosity toward the city’s visitors.

Landlords are far from the only ones looking to cash in on the Pope’s visit. Local breweries are also capitalizing on the arrival of His Holiness by selling Pope-themed beers. Speciality brews named “Jesus Wept,” “Holy Wooder,” “Nope,” “Pap Ale,” and “You Only Pope Once” will be available for a limited time only.

The Pope’s visit, along with the World Meeting of Families (an event held every three years), is expected to boost the city’s economy by $417.8 million, according to the Philadelphia Convention & Visitors Bureau. 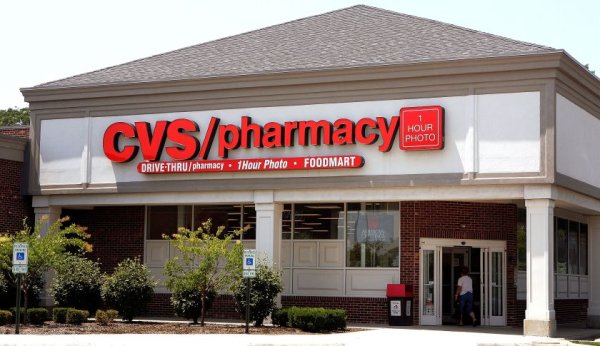