Meenakshi Kumari, 23, one of the two sisters allegedly threatened with rape by a village council in the northern Indian state of Uttar Pradesh, adjusts her headgear as she sits inside her lawyer's chamber in New Delhi on Sept. 1, 2015
Anindito Mukherjee—Reuters
By Rishi Iyengar

A village council in India that caused a global outrage over reports that it had ordered two sisters to be raped as punishment for their brother’s actions has denied it ever issued such an order.

Family members of the two women from a village in the northern state of Uttar Pradesh have also expressed uncertainty over the ruling, Reuters reports.

“It’s all hearsay, we don’t know if this actually happened,” the women’s father Dharam Pal Singh, a 55-year-old former soldier, told Reuters. “We heard it from other villagers.”

The women — 23-year-old Meenakshi Kumari and her 15-year-old sister — had allegedly been sentenced by the all-male, upper-caste khap panchayat (as unelected village councils in parts of India are known) to be paraded naked with blackened faces and then raped.

The punishment was detailed in a petition to the Supreme Court last month, filed on the sisters’ behalf by a lawyer. The petition said they were threatened by the council and fled to New Delhi after their brother, who belongs to the low-ranking Dalit caste, eloped with a married woman of a higher caste.

The lawyer, Rahul Tyagi, clarified to Reuters that he had not actually been to the village or spoken to any members of the supposed council that issued the rape sentence, but said he had “documentary evidence for 9 out of 10 things in the case.”

It has also since emerged that the supposedly all-male council is actually over 80% female and led by a woman.

The elder sister admitted that she didn’t know if the council had formally called for the rape but says she fled because it was the tendency of such village communities to persecute women.

“It is very tough life for women,” Kumari said, adding that she first heard of the sentence against her and her sister from their father. “These things can happen.”

Amnesty International, whose online petition to save the two women was signed by more than 250,000 people, said they would not rescind their petition despite the latest developments.

“We will continue to push for protection for the family,” Amnesty India women’s-rights campaigner Gopika Bashi said.

Several details on the case remain terribly murky, however, with more than 20 interviews conducted within the village by Reuters containing conflicting information.

“How many times do I have to tell you there was no meeting?” said Bala Devi, who has headed the council for the past five years. “We spend our time discussing mundane things like fixing the roads or water pumps.” 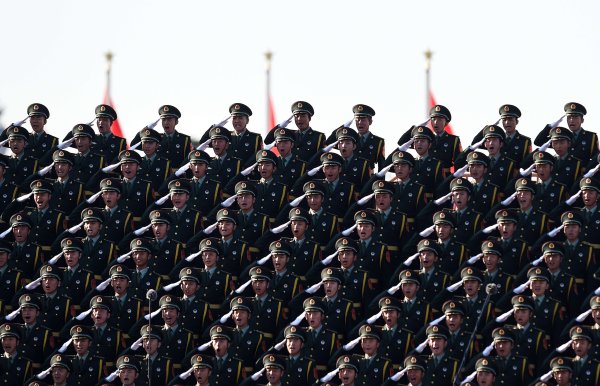