Natalie Massenet, founder and chairman of Net-A-Porter Ltd, pauses during an interview at the company's head office in London on June 18, 2015.
Matthew Lloyd—Bloomberg/Getty Images
By Tanya Basu

The founder of fashion e-commerce site Net-a-Porter suddenly resigned Wednesday, just after the company announced its merger with Italian online retailer Yoox, scheduled to be finalized in October.

Natalie Massenet was going to be executive chairperson of the combined company, responsible for overseeing editorial content. Her departure means she will not be part of the board, Yoox said in a statement.

Massenet founded Net-a-Porter 15 years ago as a curated luxury goods retailer that was one of the first to enter the online sphere. The founder became an icon in fashion circles, known for her taste and frequent appearances with a bevy of celebrity friends.

Considered by many to be a fashion retailing visionary, Massenet had a turbulent history with her counterpart at Yoox, Federico Marchetti, made worse when initial merger talks crumbled last year, according to Reuters. Marchetti will now lead the company.

Massenet was the subject of a recent, extensive New York Magazine feature, in which she seemed to waver between staying at the company and imagining a possible future without her in it.

“Since the day I started the company, I have thought about what it will take for this business to have momentum and keep going forward regardless of who is in the company,” Massenet said, noting that she saw a future of “being happy and innovating and thriving.” 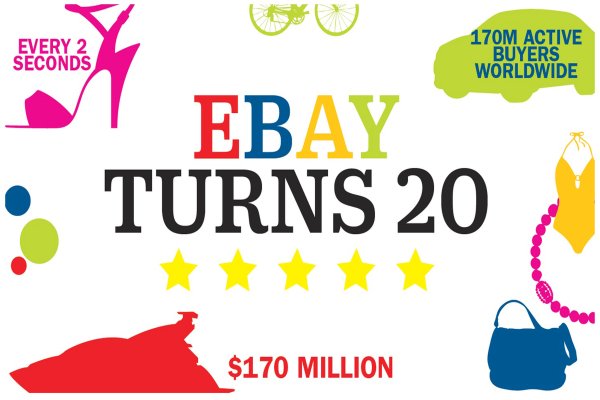 Everything to Know About eBay on Its 20th Birthday in One Graphic
Next Up: Editor's Pick