The Internet is going crazy over a Jimmy Kimmel episode that made fun of YouTube Gaming, a recently launched platform where you can watch people play video games.

Kimmel began the skit by admitting that he “must be getting old” because he simply doesn’t understand the phenomenon. He then proceeded to make jokes, as a late night talk show host tends to do.

In introducing the skit he joked that the gaming channel should be called the “We Should All Be Very Ashamed of Ourselves for Failing as Parents” channel, and compared watching other people play video games to “going to a restaurant and having someone eat your food for you.” The skit featured a God character who reacts to this gaming platform with: “I’ve created a race of idiots!”

The gaming community did not take this well. Kimmel’s video, which has been posted on YouTube, is nearing 100,000 dislikes, and some of the comments are brutal. More level-headed commenters likened watching video games to watching sports; others called him an “irrelevant old man” and told him to “get cancer.” Some of them were almost impressively creative and included words I probably shouldn’t repeat here, so find the best ones here.

Kimmel responded to commenters in a more recent episode with the following: 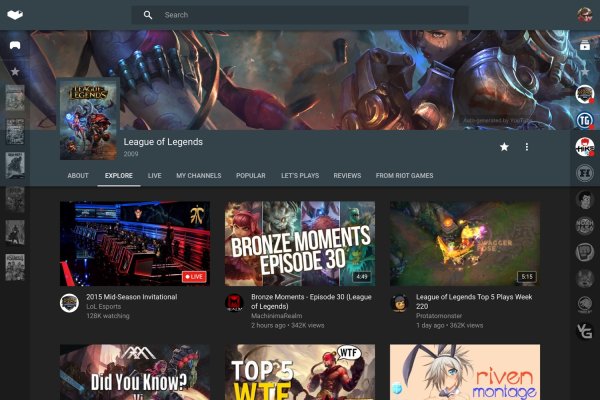