Taco Bell Made a Taco Shell Out Of Fried Chicken

Imagine a Taco Bell taco, but instead of a crispy taco shell, it’s made with crispy chicken.

Now you don’t have to because Taco Bell just released its new Naked Crispy Chicken Taco. It’s a breaded white meat chicken shell filled with lettuce, tomato, shredded cheese, and avocado ranch sauce. Foodbeast confirmed the existence of this new menu item, finding only two locations in which it’s sold, one in Lost Hills, Calif., and the other in Bakersfield, Calif. There is a 50-cent difference in prices, but each one sells for under $3.

This is one of a few changes that Taco Bell has made in recent months to try to drive in more sales. The chain has also tested home delivery, alcohol sales, and a breakfast menu to compete with McDonald’s and similar restaurants. It has even been catering to consumers’ preferences for healthier foods by removing all artificial flavors and colors from its menu. 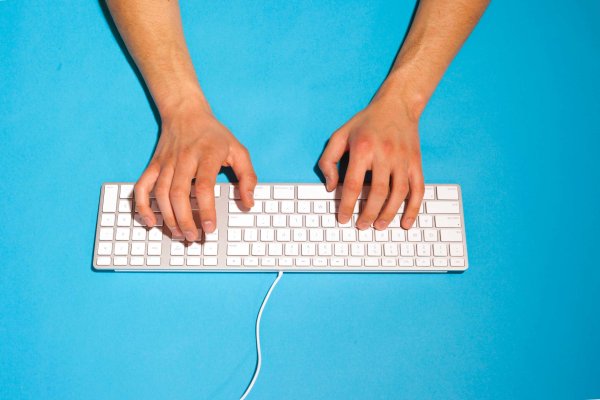 This Email Formula Can Help Speed Up Your Boss's Response
Next Up: Editor's Pick