Iraqi security forces guard the entrance to a sports complex where 18 Turkish workers were kidnapped by masked men in military uniforms, according to Iraqi security officials, in Baghdad, on Sept. 2, 2015.
Khalid Mohammed—AP
By Justin Worland

Gunmen kidnapped 18 Turkish construction workers in Iraq Wednesday in what experts say could be retaliation for Turkey’s recent bombing campaigns against ISIS.

The kidnapping, reported by Reuters, occurred at a stadium construction site in the predominantly Shi’ite region of Habibiya. Gunmen in military garb entered the worksite at 3 a.m. local time while the construction workers slept in on-site trailers.

No one took immediate responsibility for the attack, but reports have identified ISIS militants as a potential culprit. The group kidnapped 46 Turkish citizens last year in Iraq before releasing them three months later. Last month, the extremist Sunni group described Turkey’s military efforts to defeat it as “selling the country to crusaders,” the BBC reports.

Officials in both Iraq and Turkey were said to be cooperating in the investigation. 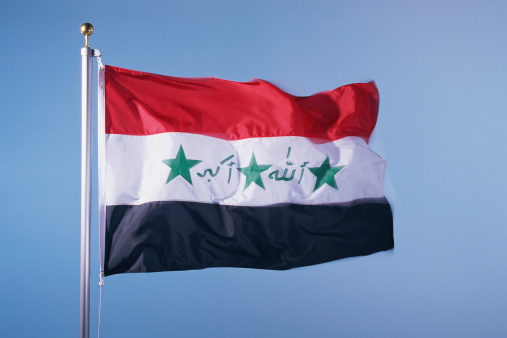