Fox News anchor Harris Faulkner isn’t playing around when it comes to a plastic toy hamster that shares her name.

The Emmy-winning newscaster has filed a $5 million lawsuit against Hasbro Inc. alleging that the toymaker has “willfully and wrongfully appropriated [her] unique and valuable name and distinctive persona for its own financial gain” by making and selling a cartoonish rodent figurine dubbed Harris Faulkner, according to papers obtained by Deadline.

The doll, a diminutive hamster with bulging eyes and a lock of brown hair, was released last year as part of Hasbro’s Littlest Pet Shop toy line. Other figurines in the line include Honey Badgely, a badger; Benson Detwylver, a terrier; and Bitsy Mudinsky, a piglet.

The suit says, “In addition to its prominent and unauthorized use of Faulkner’s name, elements of the Harris Faulkner Hamster Doll also bear a physical resemblance to Faulkner’s traditional professional appearance, in particular tone of its complexion, the shape of its eyes, and the design of its eye makeup.”

Faulkner, who appears on the news programs Fox Report and Outnumbered, is also “extremely distressed that her name has been wrongly associated with a plastic toy that is a known choking hazard that risks harming small children,” per the lawsuit.

A Hasbro spokesperson did not immediately respond to EW’s request for comment. 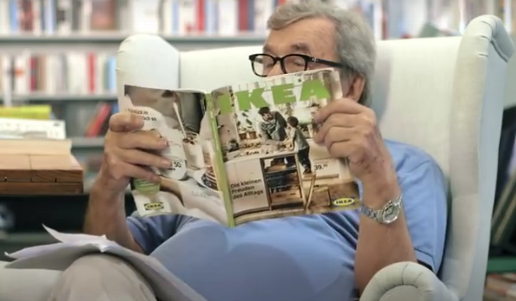