DeKalb County police officers work at the scene where an Atlanta-based officer was shot on Aug. 31, 2015, five miles from Atlanta.
Ben Gray—AP
By Jack Linshi

A homeowner and police officer were shot and injured after three Atlanta-area cops arrived at the wrong house while investigating suspicious activity that had been reported, investigators said on Tuesday.

The incident occurred on Monday night when DeKalb County police responded to a 911 call regarding a possible burglary at a “brick and tan one-story home,” according to a statement from the Georgia Bureau of Investigation (GBI). An exact address was not available, investigators said, and three officers were dispatched to an intersection to locate a residence matching the description.

After failing to establish contact with the home’s occupants, the officers entered through a rear door they said was unlocked, according to the GBI. When they encountered a dog, two officers fired their weapons, killing the animal.

Investigators said a man, who was later identified as the homeowner, Christopher McKinley, was shot in the leg by one of the responding officers, but did not sustain life-threatening injuries. Another officer, who was not identified, was shot in the hip and is in serious but stable condition following surgery.

“Early investigation indicates that the injured officer was likely shot accidentally by one of the other officers on the scene,” the GBI said in a statement. “[It also] indicates that the responding officers likely entered a residence unrelated to the initial 911 call although it matched the given dispatched description.”

The case will be turned over to the district attorney following the independent investigation. 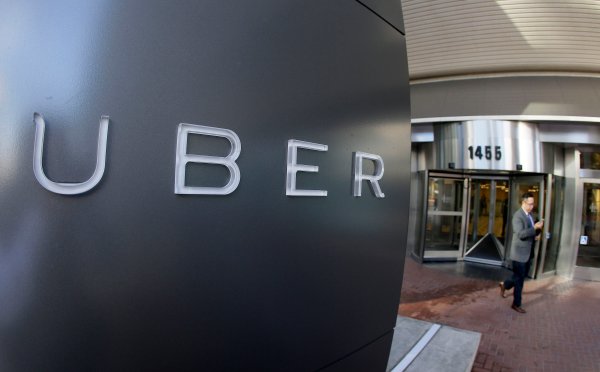