Trump Says He Will Change Denali’s Name Back to Mt. McKinley

Donald Trump is no stranger to controversy. So, with his rage-machine comments about Mexican immigrants and Fox host Megyn Kelly falling out of the national headlines, Trump has weighed in on another target: an Alaskan mountain, formerly named Mt. McKinley.

President Obama formally renamed the mountain Denali on Sunday, giving it its original, Native Alaskan name. The mountain, which is the tallest on the continent, has long held a sacred role in Native Alaskan culture, and the U.S. renaming of the site over a century ago was insulting to many Native Alaskans. Alaskan officials have tried to restore the original name since 1975.

No matter. On Monday evening, Trump tweeted his disapproval:

“There is a reason President McKinley’s name has served atop the highest peak in North America for more than 100 years, and that is because it is a testament to his great legacy,” Boehner said in a statement Sunday. 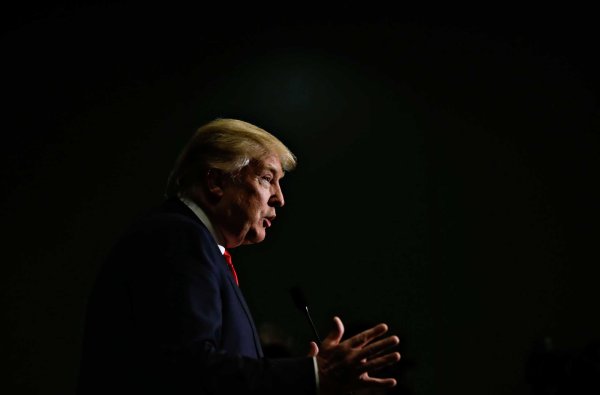 Trump Looms Large Over New Hampshire
Next Up: Editor's Pick