This Might Be the Secret to the Perfect Car Name

Randall Munroe, known for his web-comic XKCD, has published a comic on his website, xkcd.com, that may reveal the secret to creating the perfect car name.

He assigned each figure a score, and he rated car names as either successful or unsuccessful based on their average letter scores. The least successful name he came up with was “Doody,” and the most successful was “Cervixxx.”

It seems like a foolproof method, but it may have some flaws. Although “CrashMaster 500” would rate highly on Munroe’s scale, it’s unlikely to be a top seller. 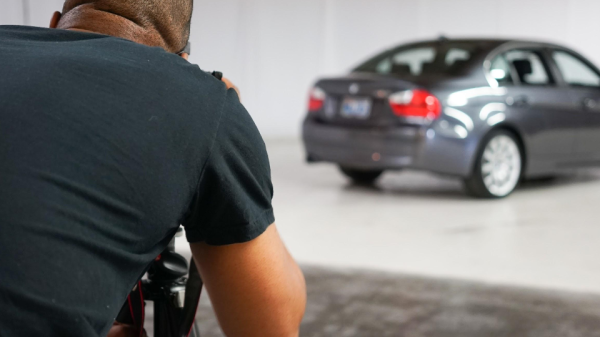 Shift Review: There's a New, Easy Way to Sell Your Used Car
Next Up: Editor's Pick