The smoking rate for American adults has continued to fall, according to a new report.

The national smoking rate stands at 17% this year, a drop from the 18% reported in 2013, the Centers for Disease Control and Prevention found. Smoking rates were actually even lower earlier this year, when they were hovering around 15%, but some say the lower number is attributable to New Year’s resolutions.

Other demographic trends were released in the report. Multiracial people had the highest smoking rates, at 26.8%, with those of Native American ancestry close behind at 26.1%; experts believe that ceremonial use of tobacco affects Native American smoking rates. Men were more likely to smoke than women, as were those who identified as LGBT. More than 29% of smokers were below the poverty line.

The CDC notes that smoking is “the single largest preventable cause of death and disease” in the U.S., with 480,000 deaths per year being traced to cigarettes. 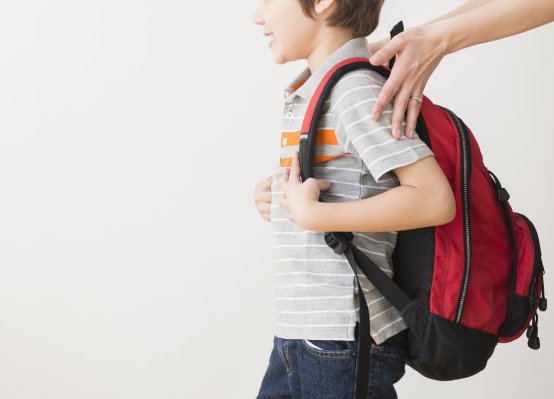 Your Kid's Gigantic Backpack Is a Health Risk
Next Up: Editor's Pick