Update: Horowitz took to Twitter Tuesday afternoon to apologize for his comments about Elba, saying he is “mortified to have caused offence.” He attached a full statement to the Tweet:

In an interview with the Daily Mail published on Aug. 29, Anthony Horowitz, the author commissioned by Ian Fleming’s estate to pen the next James Bond novel, aired his opinion on casting for the next Bond movie. When asked about Idris Elba, a fan favorite for the role, Horowitz responded, “For me, Idris Elba is a bit too rough to play the part. It’s not a colour issue. I think he is probably a bit too ‘street’ for Bond.” He suggested Adrian Lester, the star of the BBC series Hustle, as an alternative.

In the wake of Horowitz’s remarks, many people took to social media to call his choice of words, and especially the word “street,” racially coded. Some compared the use of “street” to the word “urban,” which is often used to imply blackness in a narrow and sometimes derogatory way.

Many read it as a way of Horowitz implying that he doesn’t envision a black James Bond, without saying it in so many words.

Still others simply posted pictures of Elba dressed in dapper attire, confounded at how anyone might consider him anything less than suave.

Others pointed to a slew of other weaknesses in the anti-Elba argument, namely the fact that the role is that of a white man who regularly kills, that not all of the actors who have played Bond represent the pinnacle of suaveness and that regardless of whether one considers Elba suave or “street,” acting means, well, playing something you’re not. 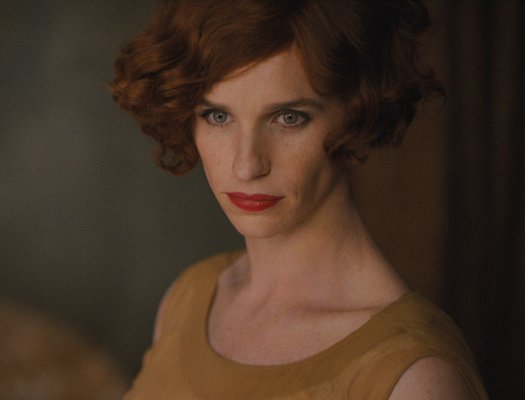