Here's How To Find Out Your Real Heart Age

The age on your birth certificate may say one thing, but the age of your heart is likely significantly older.

A new report from the U.S. Centers for Disease Control and Prevention (CDC) released on Tuesday reveals that three out of four Americans have a predicted heart age that’s older than their real age, which means they are at a greater risk for heart issues like attacks and strokes.

A person’s heart age is based on risk factors like blood pressure levels, whether they smoke and how much they weigh.

In the report, the study authors argue that heart age is a simple way to convey heart disease risk to their patients—one that might motivate Americans to adopt heart-protective lifestyle changes like quitting smoking, eating better or exercising more often. 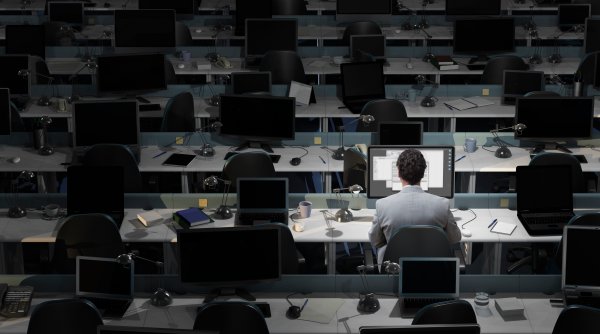 Longer Work Hours Linked to Stroke and Heart Disease
Next Up: Editor's Pick