Conductor Daniel Barenboim performs at Brandenburg Gate during celebrations on the 25th anniversary of the fall of Wall in Berlin, on November 9, 2014.
Target Presse Agentur Gmbh/Getty Images
By Tessa Berenson

Barenboim was supposed to conduct a concert in Tehran, the Agence France Presse reports, but he has been barred for security reasons.

“We have no problem with the German orchestra coming to Iran, but we are opposed to the person leading that group,” Iranian culture ministry spokesman Hossein Noushabadi said. “He has multiple nationalities and one of them is Israeli. For security reasons and to prevent issues following the entry of certain people into Iran, we stopped it.”

German Foreign Minister Frank-Walter Steinmeier said he supported Barenboim’s plan to conduct in Iran because of his “dedication to making music accessible to all people, irrespective of national, religious or ethnic boundaries.” 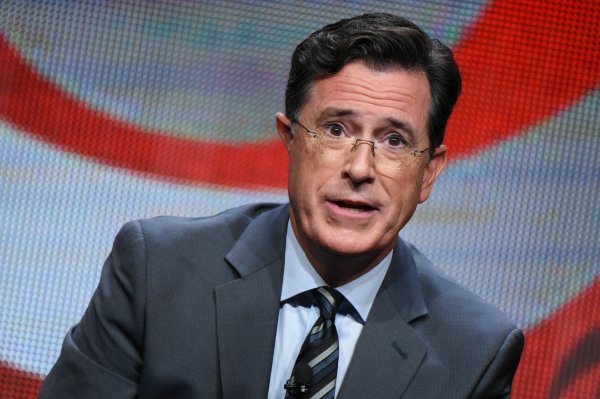