Apple May Be Taking On Netflix and Amazon

Apple has been meeting with Hollywood executives about producing original content like Netflix and Amazon do, Variety reports.

Apple is planning to begin hiring for the project “in the coming months,” with operations slated to get underway within a year, unnamed sources told the publication.

Still, there remain far more unknowns than knows. It’s unclear whether Apple would produce movies, TV shows or both, or if the company would produce content in-house or work with outside producers, like Netflix does. It’s also uncertain how Apple might monetize its content.

Another interesting nugget in Variety’s report is that Apple was among the parties involved in the bidding war for British automotive TV show Top Gear’s stars, who recently left the BBC and eventually found a new home at Amazon. 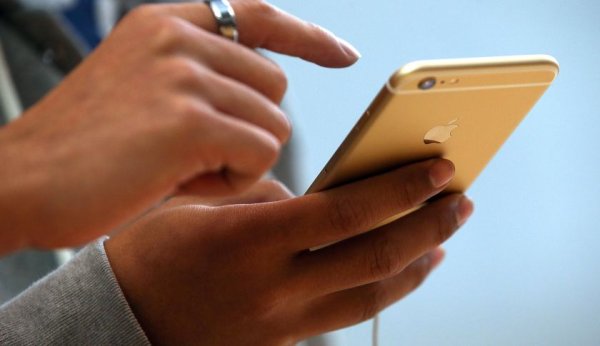 Apple Just Took a Swipe at Google With This New Feature
Next Up: Editor's Pick