More than 11,000 Icelanders have offered to take Syrian refugees into their homes, after their government said it would accept only 50 people this year.

A Facebook event created Sunday by Icelandic author and professor Bryndis Bjorgvinsdottir encouraged members of the public to call on the government to increase its intake of refugees, reports Agence France-Presse.

“I’m a single mother with a 6-year-old son,” wrote Hekla Stefansdottir. “We can take a child in need. I’m a teacher and would teach the child to speak, read and write Icelandic and adjust to Icelandic society. We have clothes, a bed, toys and everything a child needs. I would of course pay for the airplane ticket.”

The overwhelming response has led the country’s Prime Minister Sigmundur David Gunnlaugsson to appoint a committee of ministers to discuss the possibility of allowing more refugees into the country, which has a population of about 330,000 residents, reports the Icelandic Review Online.

“It has been our goal in international politics to be of help in as many areas as possible and this is one of the areas where the need is most right now,” he told Icelandic news site RUV.

More than 4 million Syrians have fled the conflict in their home country and a further 7.6 million are displaced inside Syria, according to the U.N. The number of refugees pouring into Europe after fleeing war and persecution in Africa and the Middle East is the highest it’s been since the end of World War II.

Read next: These Celebrities Are Taking a Stand on the Refugee Crisis 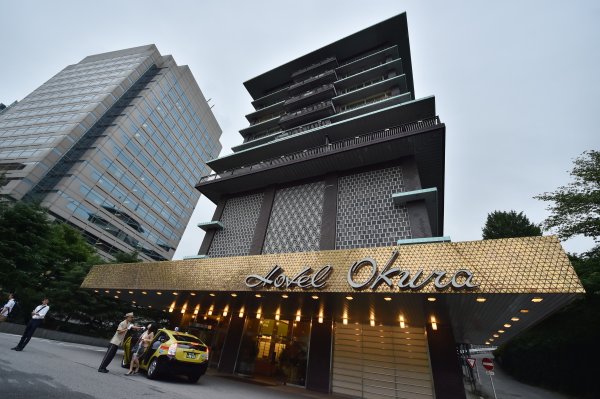