Neve Campbell, who cheated death many times over (and made us afraid to pick up the phone) as Sidney Prescott in Wes Craven’s Scream franchise, is remembering the late director not only for his ability to cultivate scares but also his kindness and humor.

“We lost a great deal of magic yesterday. I’m devastated to hear of Wes’s passing,” the actress said in a statement Monday. “My life wouldn’t be what it is without him. I will be forever grateful for his brilliant direction, his wicked sense of humor and his consummate kindness and friendship. He has entertained us all for decades and inspired so many to follow in his path. I loved Wes dearly and will miss him always. Thank you Wes!!!”

Campbell appeared as Sidney in all of the Scream films. Scream 4, which arrived in 2011, is the last film Craven directed before his death Sunday at the age of 76.

Other stars of the Scream series, including Rose McGowan, Courteney Cox, and Skeet Ulrich, also paid tribute to Craven. You can see their words below, and more tributes here. 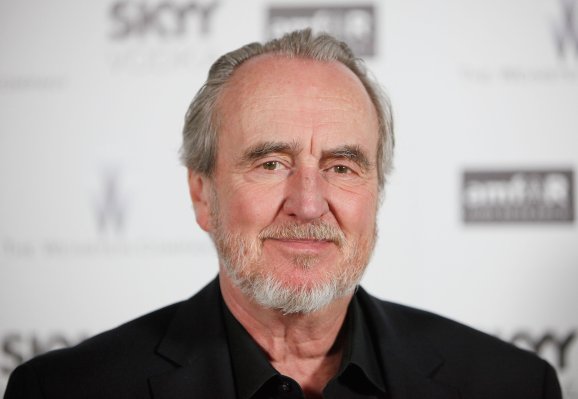 How Wes Craven Reinvented the Horror Movie
Next Up: Editor's Pick